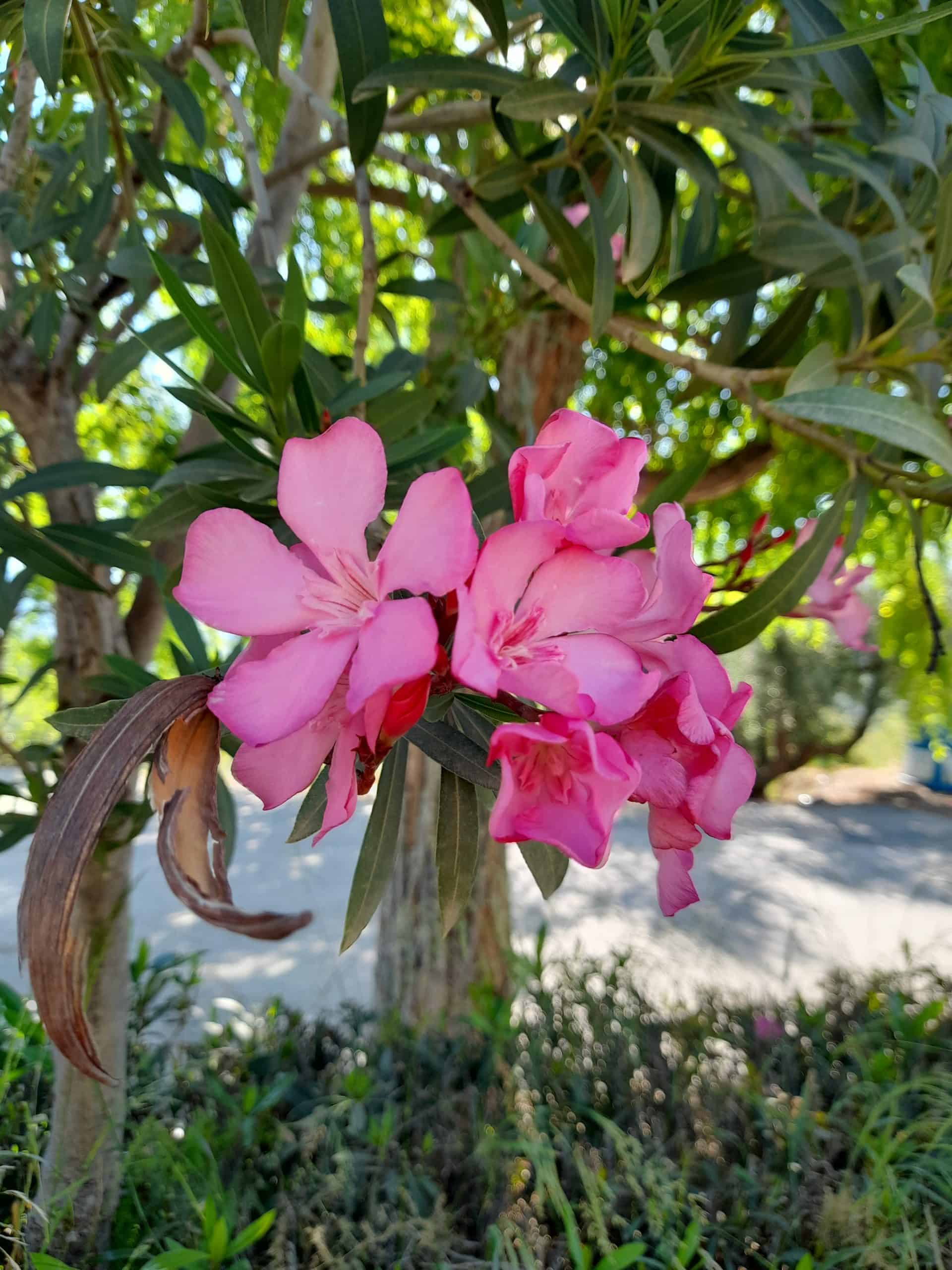 Taxis in Greece can be a convenient and comfortable way to get around. This is particularly true if you are organising transfers to and from airports, or you want a fast, private way to return to your hotel after a long day’s sightseeing.

Unfortunately, taking taxis in Greece can leave you subject to some of the worst scams in the country. Taxi drivers the world over are often a law unto themselves.

This is no different in Greece. While most Greeks are friendly and hospitable, there are a few things to be mindful of while taking taxis in Greece.

Set pricing rates do apply when taking taxis in Greece. First of all, if you are riding in a city taxi in Athens, Thessaloniki, Volos, etc, always make sure that the driver has turned the meter on.

If you are Greek island hopping, you will note that Greek islands charge a fixed fare for journeys. Agree on the price with the driver before you get in the car.

Unsure about how much you ought to pay? Reach out to your hotel or accommodation host before arriving in Greece to enquire about the standard fares. That way if your taxi driver quotes you a certain price thinking that you are an unknowing tourist, you can negotiate.

Taxi fares in Greece are subject to change and may do so with no notice. At the time of writing (October 2021), the below rates are accurate.

Always insist that the cab driver turns the meter on. If you can, have an offline map on your phone so that you can review the route.

If the meter is not on, don’t be surprised if the cab driver makes up a price on the spot. Taxi scams in Greece can be abhorrent and drivers may even have the gall to charge as much as say, €25 for a €4 journey.

Taxis in Athens are easily distinguished by the “Taxi” light that sits on top of the car. Most Athens taxis are yellow.

However, you will also occasionally notice black taxi cabs for hire – particularly at Athens Eleftherios Venizelos airport. These are private for hire cars and typically charge significantly more than standard taxis.

You can hail taxis in the street or find them at designated taxi ranks (“piatsas”). Ranks can be found at Syntagma Central Square, Monastiraki, the airport, and various other areas around the city.

The same rules for hailing cabs apply as in most countries around the world. For instance, if the light on top of the car is illuminated, the car is free.

If it isn’t, it’s not. Sometimes you will find that Athenian taxi drivers just don’t bother with this light so it’s worth seeing if there is someone inside the car. If there isn’t, you can always try and hail that car.

Unfortunately, Athenian taxi drivers can be among the worst for tricking and ripping off tourists. Generally, it is better to avoid getting a taxi in the street and opt to use taxi apps instead.

The fares on several routes in Greece are fixed by Greek law. This includes the below. As always, confirm this with the driver prior to entering the vehicle.

Public transport in Greece is also excellent. If you are travelling on a budget, you may also wish to consider the bus/metro alternatives to the above which are all pretty good

Taxi drivers can always be found in plentiful supply at taxi ranks close to arrivals at Greek airports. However, if you want to avoid the hassle of dealing with cab drivers, potentially waiting at a rank, etc, you can organise a private transfer.

Private transfers in Greece start from around €50 so they are typically not that much more than a regular cab. If you opt to do this, someone will be waiting for you in Arrivals with a sign displaying your name.

Greek airport transfers generally include complimentary bottles of water and the vehicles are modern and air-conditioned. You can reserve and pay online in advance.

You can download the Uber app in Greece but it only displays licensed cabs. Unlicensed cars were prohibited from providing taxi services in Greece from 2018.

The main taxi app that is used here is one called BEAT. Like Uber, this only connects passengers with licensed yellow cabs.

However, a large majority of Greek taxi drivers use this app. It works with a review system whereby you can give your driver a star rating and a comment after your journey.

As a result, drivers take it seriously. This is also the best way to take taxis in Greece to minimise the risk of being scammed.

The app displays the estimated price of the journey and the route before you get in the car. It then connects you to a nearby driver and you are typically only waiting a few minutes. You can pay in cash or by card and there should be little (if any) variance versus the initially quoted price.

BEAT works in most large Greek towns and cities – Athens, Thessaloniki, Volos, etc. However, it is not used on the islands and in rural areas where you need to use local taxi companies. Generally speaking, cab drivers are more trustworthy and quote a true price when you venture into less touristic areas.

Dealing with Taxi Scams in Greece

Even after living in Greece for years, I have been the unfortunate victim of occasional scams in Greece. That’s even the case when I got into the cab and spoke to the driver in Greek!

I recently travelled back from Skiathos island with my three rescue cats in their carriers and a large suitcase. Someone at Athens Larissa station hailed a taxi for me.

I only needed to travel five or six blocks but I couldn’t carry all my luggage. The journey should have been around €3-4 euros but the driver tried to charge me €25.

After a lot of arguing and threatening to call the police on him, he agreed to €7, which is still more than it should be even with luggage. He threw my bag out of the car and into the road and sped off swearing under his breath, Charming!

But what should you do in that situation? First of all, always insist that the meter is running.

To reiterate, avoid hailing cabs on the street if you can and always order your car via an app. If the driver is sneaky and does not turn the meter on, you can check the price on the app.

There was a really big problem with taxi scams in Greece historically, and accounts of cab drivers behaving in thug-like ways. If someone tries to trick you, threaten to call the police.

A lot of Greek taxi drivers think that western tourists are travelling with racks of money and have no idea what the going rates are. It arguably wouldn’t be the end of the world if it was a few euros here and there but often, the rates they try are as much as 5-6 times the usual!

Record the number plates of aggressive, abusive, or trickster taxi drivers. You can make a complaint by calling 1019.

There are hundreds of Greek islands that you can travel to, scattered across various Greek island groups. Some larger islands, like Kerkyra (Corfu) and Rhodes, do have taxi ranks scattered throughout their old towns.

However many smaller islands, like Paxos in the Ionian for example do not. In fact, some of the smaller islands have just 5-6 taxi drivers that operate across the entire island.

It’s helpful to ask your hotel for their recommendations on taxi drivers. If they book taxis for you, there is less risk of being tricked.

You can also find local taxi numbers by doing a simple Google search of “taxis in X”. If you get a taxi driver you like, ask them for their card and save their number.

You can then use them for all your taxi needs throughout your itinerary in Greece. Some drivers will offer tours around the area at an agreed price.

Do you have any additional questions about taking taxis in Greece or taxis in Athens? Feel free to drop a comment below and I’ll get back to you ASAP. I’ve lived here since 2017.

1 thought on “Taxis in Greece: Things to Know Before You Go”