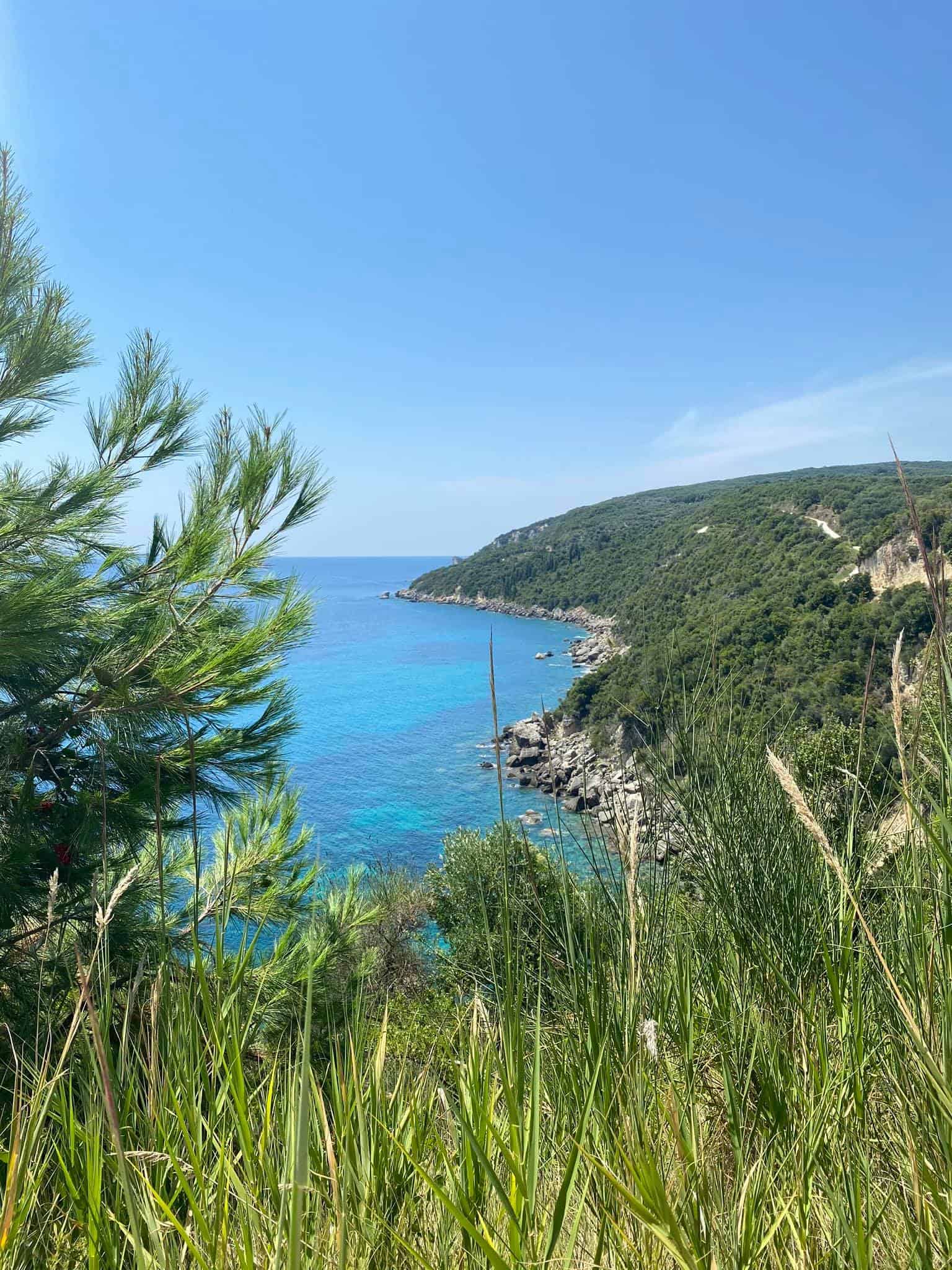 Greek dances (horos) are one of the most famous parts of Greek tradition and culture. You have probably seen them in movies or TV shows, even if you haven’t yet travelled to Greece.

Chances are, the sheer mention of Greece causes your mind to conjure up images of people Zorbas dancing around a busy restaurant. More than likely there is some plate smashing and shouting of “oppa” involved in there too.

This caricature-style image of greek dancing is charming. However, Greek dances go way beyond just Zorbas.

Did you know that there are more than 10,000 traditional Greek dances? Each island and region of Greece has its own local dance.

No Greek knows every dance. But, if you ask your friends in Greece, they will be happy to teach the moves of the dances that originated from their family’s village.

Greek dances make an appearance at virtually every family celebration. A large portion of Greek weddings, birthdays, baptisms, etc is spent dancing the night away.

If you head to a bouzouki hall during a night out in Athens, you will have the opportunity to join in with some of the dances. The audience tends to all dance together as traditional folk music is performed live on stage.

The History of Greek Dances

Greek dances date back thousands of years. Greek Philosophers such as Aristotle, Plato, Plutarch, and Lucian reference them in their works.

Many ancient Greek dances, such as the Hyporchema, or the Antistrophe, were performed during rituals of worship and sacrifice. Of course, local and national dances have changed a lot over the past few hundred years.

However, some international folk dancing groups do still learn and perform the ancient routines. In addition to regional dances, there are also panhellenic Greek dances that have been adopted throughout the Greek world.

Dances from Across Greece

Greek dances are not a solo affair. Most of them involve a dozen or so people dancing together in a line or circle.

The pace, tempo, and style of the dances have significant variations from region to region and in different Greek island groups. For instance:

A Selection of Important Greek Dances

It would be impossible to detail all 10,000 dances here. Each is fascinating in its own regard. However, a selection of some of the most renowned and important Greek dances are detailed below.

The Syrtaki is arguably the most famous Greek dance of them all. However chances are, you know this routine by a different name.

Syrtaki is the official name for the “Zorbas the Greek” dance. It was created specifically for the movie. This 1964 classic is one of the most popular movies about Greece to this day.

Its name stems from the word “syrtos”. In itself, “syrtos” refers to a whole group of similar dances.

Dances that fall into this category typically start out slow and then get faster and faster as time goes on. The syrtaki is performed with everyone standing in a circle with their arms on each other’s shoulders.

You will often see people dancing the syrtaki at tavernas and bozoukias in old Plaka. It said that the act of everyone putting their arms around each other is symbolic.

It is supposed to resemble drunken revellers heading home from bars and tavernas at the end of a long night out. You learn something new every day, eh?

There are Greek dances that are native to specific villages, islands, and regions. However, there are also those that are beloved across the country. Kalamatianos is one of those.

Ask anyone from Metsovo down to Sounion if they have heard of Kalamatianos. Chances are they know it and have probably danced to it at a family gathering or another.

The dance originates from Kalamata in the Peloponnese. However, it is actually regarded as being one of the country’s national dances. Homer actually refers to this dance in his written works.

In a similar manner to the syrtaki, everyone stands in a circle for the Kalamatianos. They hold hands with those next to them and keep their hands slightly raised to shoulder level.

The steps are light and lively. Everyone moves clockwise, and then back and counter-clockwise.

If you get pulled up to dance the Kalamatianos, don’t fret! This is arguably one of the easiest Greek dances and you can easily pick it up as you go.

The Tsamiko is a fast-paced dance that originates from the Epirus region of Greece. Traditionally, it is a dance for men-only. However, it’s not uncommon for both genders to perform it, especially when it comes to casual celebrations, etc.

The foustanella is the traditional dress worn during the tsamiko dance. This is a pleated men’s skirt that you will also see worn by the Evzones in Athens.

The Pentozali is the regional folk dance of Crete. “Pento” means five.

Indeed, the name reflects the Cretans’ fifth attempt to liberate their island from the Ottomans. The Pentozali is often performed by dancers at Cretan celebrations and parades.

However, the initial purpose of it was rather martial. It was a dance that was developed to represent the strength, bravery, and heroism of the Cretan people in standing up against the Ottomans.

The dance is fast, and the participants stand in a line. The moves of the Pentozali involve a lot of leaping, tapping, and jumping. Performers have some freedom to improvise with the movements.

The Zeibekiko, like many other traditional Greek dances, was originally only performed by men. As time has progressed, people of both genders often enjoy it.

The dance originated in Asia Minor – a region where many Greeks were displaced and often felt frustration at the actions of the Ottomans. It is a complicated dance, with no real steps, and mostly consists of improvised moves.

The intention of Zeibekiko is for the Dancer to “feel” the music and express strong feelings and emotions. It started out as a two-person dance. However, it later progressed into being a one-man dance to express emotions.

This is not a common dance to perform at a celebratory event. It is more of a meditative, expression of feelings type dance.

Zeibekiko is named after the Zeybeks militia. They lived in the Aegean area of the Ottoman Empire from the 17th century.

Ikariotikos is a dance originating from the island of Ikaria in the North-Eastern Aegean. Despite its Ikarian roots, it is often performed across the country.

Native islanders affectionately nickname this dance ‘Kariotikos. It essentially has two parts and looks rather tricky to the first-time observer.

The Ikariotikos starts with a simple taproot opening that quickly transforms into a nine-step. The Dancers place their hands on each other’s shoulders, and dance in a half-circle.

Learn to Dance in Greece

If you are interested in learning some traditional Greek dances, you will have plenty of opportunities to do so during your Greece travel itinerary. Numerous tour companies offer Greek dancing classes.

Many Greek dance classes entail learning a couple of famous dances with the aid of a local teacher. Then, when you are suitably exhausted, a hearty dinner with drinks is included.

You can find Greek dances all over Greece. However, they are arguably easier to find in popular tourist locations such as Athens, Crete, and Corfu. A handful of reputable considerations are detailed below.

Do you have any additional questions about Greek dances, or planning a trip to Greece in general? I have lived in this beautiful Mediterranean country for the last four years. I am happy to answer any questions that you may have.