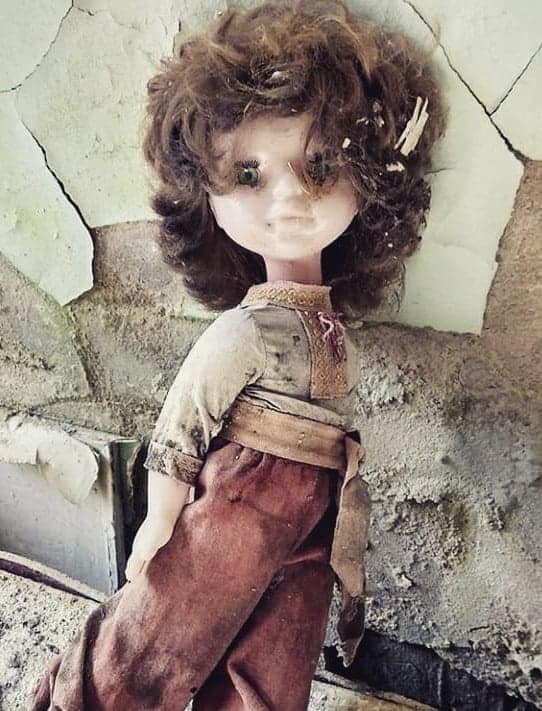 A few months ago I had the pleasure of touring Chernobyl with a Nuclear Fallout Expert. Hold up, what? Despite the protests from friends and family querying whether Chernobyl is safe to visit, and every other random person I encountered telling me that I must be insane to want to go there in the first … Read more

If you’re looking for an alternative city break, or you’re passing through Ukraine as part of a wider Eastern European trip, then Kiev is a great place to spend a few days and there are certainly plenty of things to do in Kiev to keep you occupied. As a Digital Nomad, I based myself in … Read more 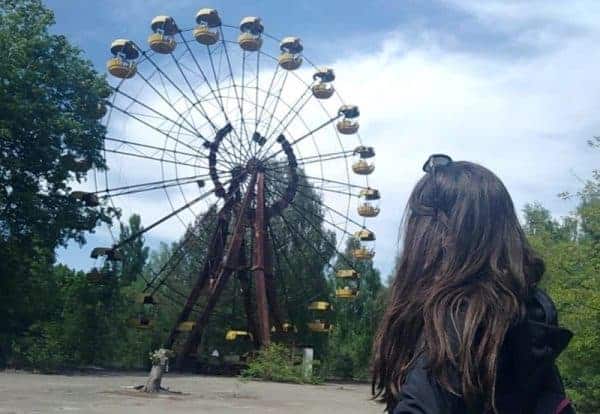 Taking a tour of the Chernobyl zone was the entire reason that I travelled to Ukraine – which may sound morbid, but after I discovered that it was possible to walk around the abandoned towns and villages within the exclusion zone, I became obsessed with the idea of visiting Chernobyl. That said, I was also … Read more