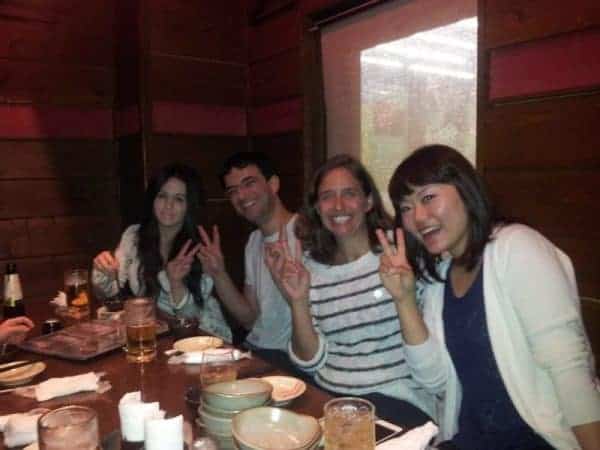 Here are the quirky and unique Tokyo experiences that you absolutely have to have before you leave Japan’s bustling capital.

Geek Out in Akihabara

Akihabara is the Japanese hub for “Otaku” culture, aka anything anime and manga related. The streets are lined with multistory manga department stores (no, seriously), games arcades, and video game themed cafes. You really have to see some of it to believe it, especially when it comes to young local guys having a breakdown over the price of an anime collectible or sneaking into the stores that sell used women’s underwear (sad but true)

Catch a Sumo Match in Ryogoku

If you are travelling during Sumo season, you can catch a match at the Ryogoku Kokugikan arena. My friend and I saw a queue, joined it, and were lucky enough to catch a match! Have you ever been one of only two Women watching Sumo and drinking Asahi Dry with an arena filled with 10,000 angry Japanese guys? I have! 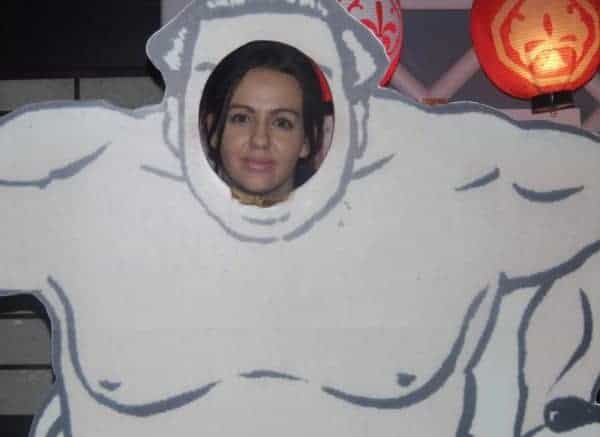 If you’re travelling out of season, there’s no need to be disheartened. For a fee, you can visit one of the Sumo “stables” in Ryogoku early in the Morning (around 6am) and watch them train.

While in Ryogoku, visit one of the local traditional restaurants for Chanko Nabe – Japanese “hot pot” stew.

Play a Game of Pachinko 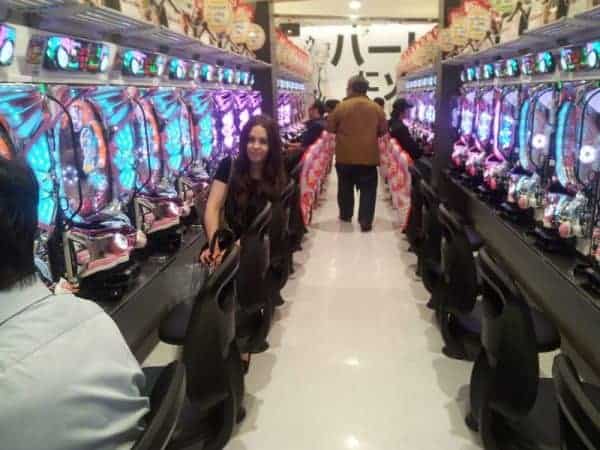 Guys in the UK may have slot machines in bars, but the Japanese have Pachinko! Pachinko is a game that is a little bit like pinball in its practice. Gambling for money is technically illegal in Japan so this game is something of a loophole around that. Pachinko parlours are all over the country, but you can find dozens of them in Akihabara. The parlours tend to have snack stores, cafes, showers, and even nap rooms on their premises so that should give you some indication as to how much time these guys spend playing!

Witness the Latest Trends in Harajuku

If you enjoy Japanese subcultures, you will surely be fascinated by Harajuku. The stores sell eccentric articles of clothing and accessories, and just walking down the street can be like witnessing a fashion show.

Get Spiritual at a Japanese Shrine

Shrines and temples are a beautiful part of Japanese history. There aren’t so many in Tokyo, so I really hope that you have the time to take the shinkansen down to Kyoto during your trip. However, the Meiji Shrine in Yoyogi Park is beautiful, and encompassed by pleasant grounds and scenic walking trails. Senso-ji Temple in Asakusa is arguably one of the main tourist attractions in Tokyo but it gets unbearably crowded so I would strongly recommend visiting early in the morning.

Get Weird at a Themed Cafe

Whether it’s watching neon coloured illuminated robots fighting and dancing to rave music at the Robot Restaurant, or eating curry that has been designed to look like fecal matter at the Toilet Cafe (I wish I was joking), the Japanese love their themed restaurants and they certainly make for a unique dining experience.

Beautiful open spaces and parks are probably not the first things that spring to mind when you thing of the sprawling megalopolis of Tokyo but there are plenty of vast open spaces located in its centre that almost make you forget that you are in the middle of one of the world’s largest cities. Yoyoji Park makes for a pleasant walk and frequently hosts food, culture, and traditional local festivals. My friend and I were lucky enough to catch a Japanese food festival celebrating dishes from the Kyushu region of Japan.
Ueno park is also very beautiful, and its grounds are scattered with shrines and Buddhist sculptures.

Everybody that travels to Japan seems to reference precisely how polite the Japanese are. That is, until it comes to rush hour and all manners fly out of the window when the five o’clock rush rolls around. Travelling on the Toyko metro at this time, you can expect to see subway conductors forcefully shoving and kicking riders into the carriages to get as many passengers in as they physically can. (On second thoughts I’ll just walk…)

Cross the World’s Most Famous Crossing

When you think of Japan, the crazy crossing in Shibuya is arguably one of the first images that springs to mind, with people crossing the roads frontways, backways, and every other which way. I was fascinated to see this for the first time and the surrounding area is really fun too. Check out Shibuya 109 department store for more eccentric Japanese fashion.

Sing Karaoke Until the Early Hours of the Morning

Whoever decided that New York was the city that never sleeps, clearly had never visited Tokyo. The subway closes at 11pm but a popular activity for many who miss the lass train is to head to one of the many Karaoke towers and screech out some tunes until the early hours of the morning. Karaoke go-ers can rent private singing rooms with their friends, and some of the views from these hi-rises are so incredible that they would rival Tokyo tower itself.

Eat Your Way Down Ramen Street

If you think that Japanese food is all sushi and seafood, think again! Ramen is another much adored national dish that you will find virtually everywhere you go in Japan. There are no doubt countless eateries to choose from, however you can guarantee that you are getting the best in town by heading across to Tokyo station where the leading vendors across the country have opened up shop.

Related: What to eat in Japan if you don’t like seafood

Take a Trip to Kyoto

You can get from Tokyo to Kyoto via the Shinkansen’s Nozomi line in just under two and a half hours so even if you are only in Japan for a limited amount of time, I would strongly recommend taking the time to see the more traditional side to the country. Besides, how could you pass up a chance to see the Fushimi Inari shrine?


Pin it For Later!

20 thoughts on “Unique Tokyo Experiences You Need To Have”