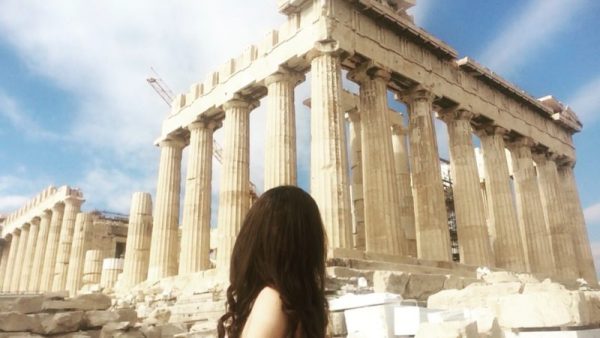 Despite the fact that I live a spontaneous lifestyle as a globally mobile Travel Writer and Digital Nomad, I definitely don’t possess the carefree “ce sera” attitude that you might assume that someone who lives in this manner does. In fact, by nature, I’m a worrier; a control freak; a meticulous planner. It’s just that I have worked hard to ignore niggling doubts and worries in favor of following my heart.

In the few weeks before I left my corporate job to pursue my own endeavors I barely slept or ate as I sat up at night worrying about all the possible ways in which things could go wrong. What if I returned home 6 months down the line with my tail between my legs, feeling like a failure? What if I couldn’t find a “real” job again on my return? My friends were getting engaged or promoted and there was me, aged 26, leaving a respectable career as a Sourcing Manager to start travel writing. I felt foolish. All I knew at the time was that I wasn’t happy with what I was currently doing and would always regret it if I didn’t at least try to pursue my passion.

Travel Media and “Quitting Your Job to Travel”

A lot of travel literature and inspirational travel quotes glamorise the experience of leaving your job and disappearing into the sunset with a backpack but the reality of this is terrifying. Obviously, there is more to this scenario than simply leaving home and living happily ever after as a perpetual traveler. There are little things that you need to think about such as where your next paycheck is going to come from, and what your long term aspirations are.

The last eighteen months traveling solo full time have been a rocky road. Things haven’t always gone according to plan, but I’ve learned a thing or two about coping when they don’t. My career choice means that I don’t always know where my next paycheck is going to come from. Instead of using this as a cause for worry and panic, I’ve learned to embrace uncertainty.

We Are Not in Control of Our Future 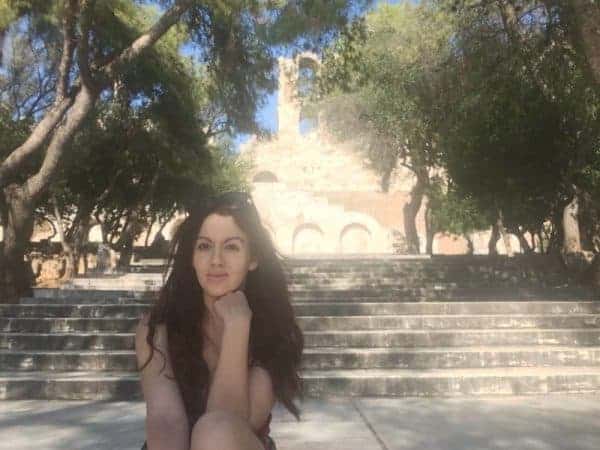 As much as we like to think that we are, we certainly are not in control of the way our lives pan out. Nobody knows how things are going to end. Not a single soul. Many people choose to stick with the hand that they are dealt, considering it as the “safe” option rather than taking the leap and pursuing whatever it is that fuels their fire – be that travel, entrepreneurship, or something else.

The fact is though, that there is no safe option. You could formulate an in-depth five-year plan for your career and meticulously plan out every detail, but what happens if the company that you are working for suddenly decides to close its doors? What then? Life is always going to throw curve-balls at you. The only thing that you can control is your own happiness. Don’t try and control external factors and don’t live with an expectation that things will definitely turn out a certain way if you do X, Y and Z otherwise you’ll wind up bitter and disappointed when they don’t. Follow your heart and enjoy the ride.

Failure isn’t the Worst Thing in the World 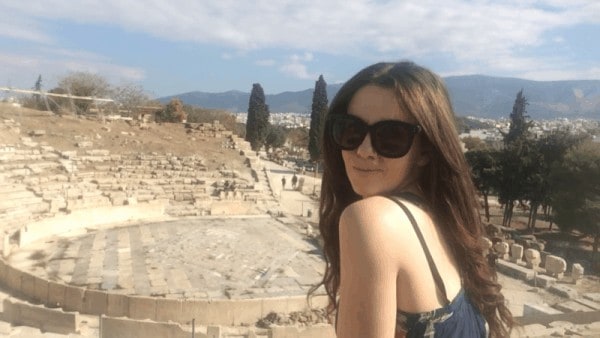 Many of us will go out of our way to try to avoid any situation that may result in failure. When approaching a new challenge, we consider it prudent to weigh up the potential risk of failing when we decide as to whether or not we should dive in and seize the opportunity. If we determine that the risk is too high, we may not take the chance. When you think about it though, what is the worse that can happen?

I started travel writing terrified at the prospect of failure. I thought it would be utterly humiliating if things didn’t work out and I had to head back home. Actually, things didn’t work out at first. I struggled to break even and I wondered at what point I should give up and go back to my previous career. I persisted, mostly out of stubbornness and now I make more money as a Travel Blogger/Writer than I did as a Sourcing Manager.

When things get tough, it’s sink or swim. We only fail when we give up trying and sometimes it’s when we are at our lowest point that we discover precisely how resourceful and determined we really are. 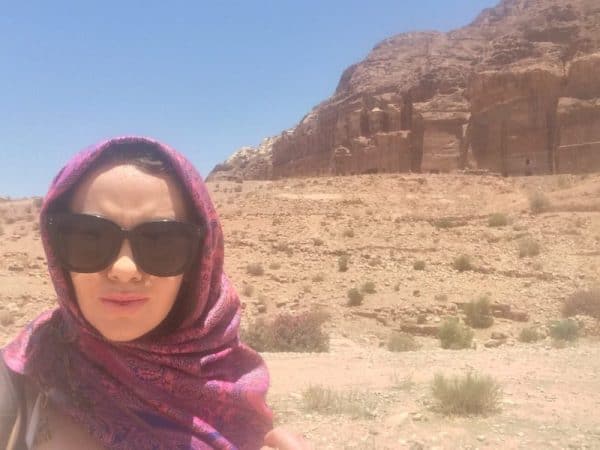 When we try to plan for our future, we conjure up an image of our perfect life in our mind. This is dangerous though because then we become consumed with trying to turn this into a reality. We become so focused on achieving one specific goal that we close ourselves off to other opportunities that may arise.

The truth is that as you progress through life, your priorities will shift, and with unexpected curve-balls, also comes unexpected opportunities. If you had told the 22-year-old, career-obsessed Business graduate version of myself that she would end up becoming a full-time Travel Blogger she would have laughed in your face.

In the end, I realized all of my worrying, over-analyzing, and sleepless nights were for nothing. Things have turned out well, even if the picture is totally different from what I had envisaged.

Note: This article was originally written by me for the Huffington Post USA. It has been republished numerous times, including here and via Matador Network Travel.