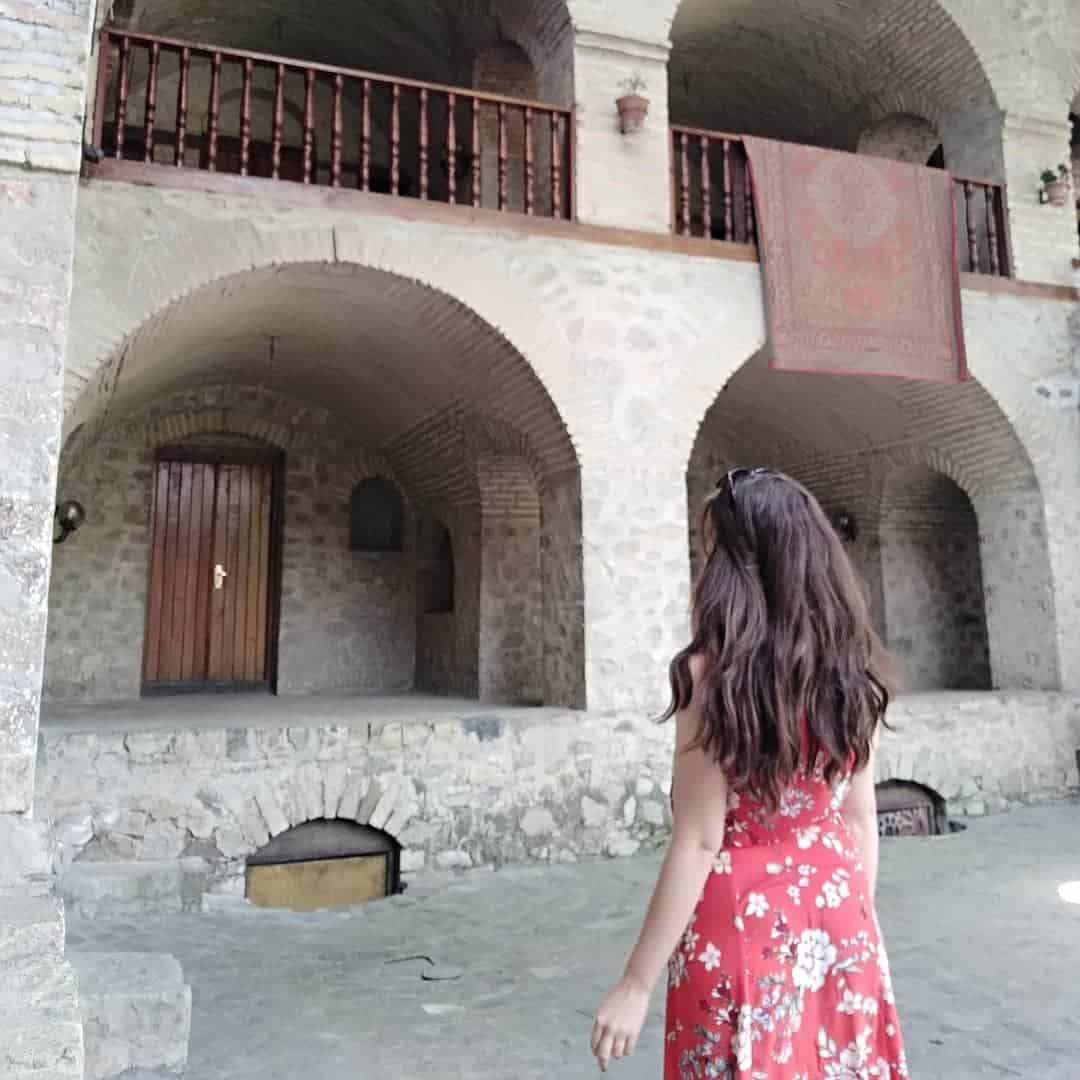 Solo female travel in Azerbaijan is far from the most common travel choice. However, that doesn’t mean it isn’t a rewarding and challenging one. Azerbaijan, a country and former Soviet Union republic, in the northern Caucuses is one of the least-visited countries in Central Asia. And let’s be honest, Central Asia isn’t the most frequently … Read more