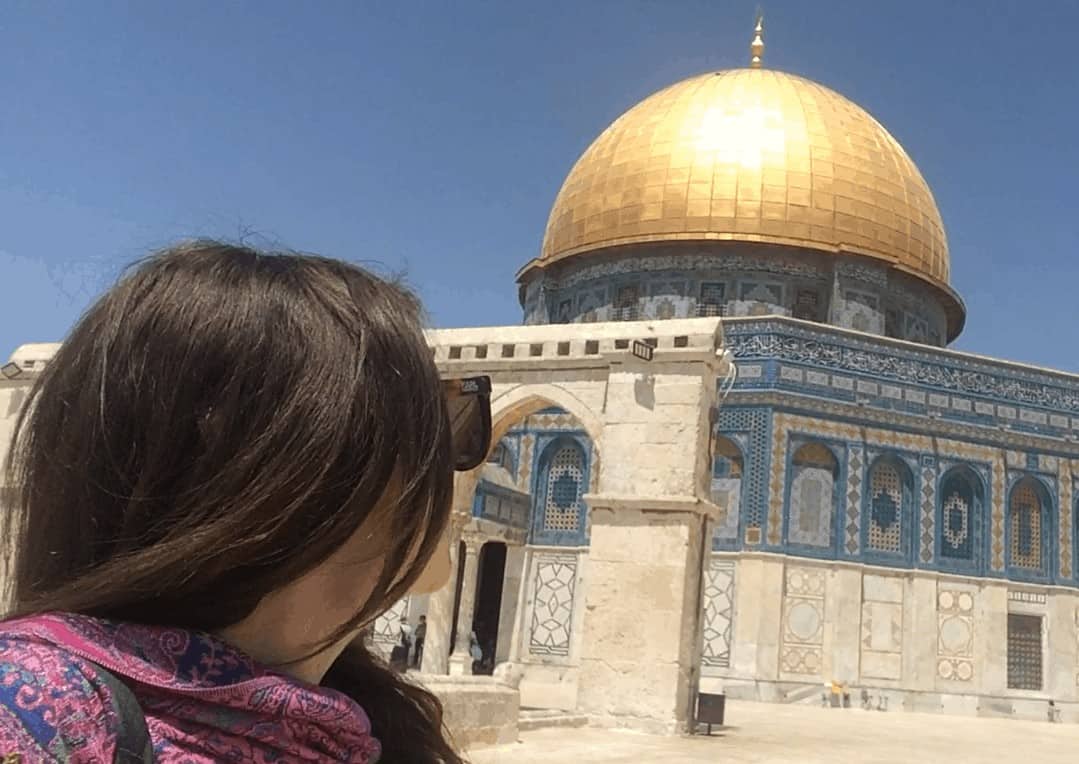 Solo female travel in Israel may seem like an unusual choice. This is not the most common travel destination for independent female adventurers. The country was considered relatively off the beaten path until recently. It was mostly people of Israeli and Jewish descent that traveled here on birthright tours which is a shame. Israel has … Read more